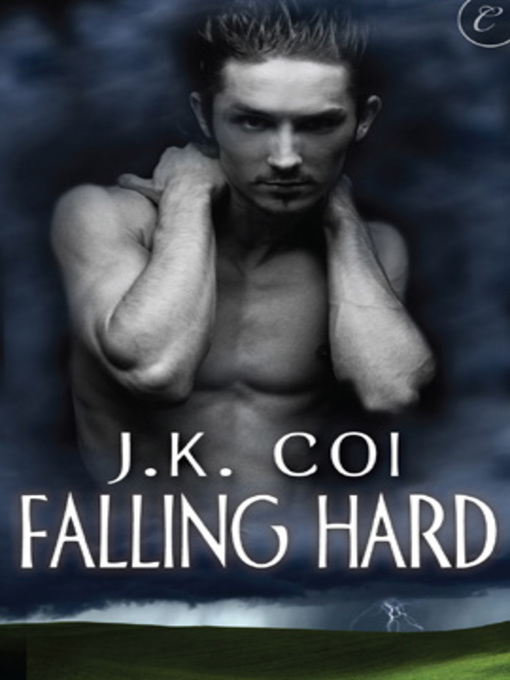 Available today! Get your copy now from Carina Press!

After a life filled with tragedy, rocker Gabriel Gunn thinks he’s finally getting the better of his personal demons. Then he’s attacked after a concert—and rescued by a warrior goddess brandishing a sword and white wings. As hard as it is to believe in an angelic bodyguard, Gabriel must face an even more impossible truth: he carries the devil’s soul within him.

Amelia has been watching over Gabriel for years, using her angelic powers to prevent Lucifer’s return. Now she must also protect him from warring angel factions with their own agendas. Amelia would do anything to avert another angelic war, even sacrifice her own emotions to avoid temptation. Yet with Gabriel she feels things she no longer wants to deny, and pleasure she never imagined.

But the closer Gabriel and Amelia get, the stronger Lucifer becomes. Will Amelia be forced to kill the man she’s come to love to stop the war she’s always feared?

Available today! Get your copy now from Carina Press!

J.K. Coi is a multi-published, award winning author of contemporary and paranormal romance and urban fantasy. She makes her home in Ontario, Canada, with her husband and son and a feisty black cat who is the uncontested head of the household. While she spends her days immersed in the litigious world of insurance law, she is very happy to spend her nights writing dark and sexy characters who leap off the page and into readers’ hearts.