Welcome to Sugarbeat’s Books – Home of the Romance Novel! 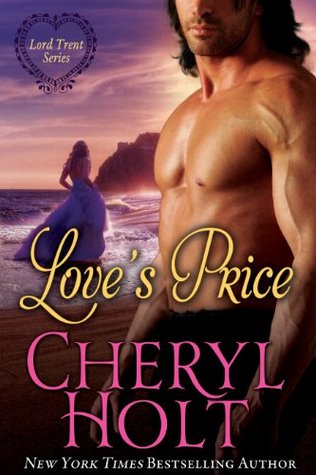 Helen Stewart never understood why—as a tiny girl—she and her twin sister Harriet were sent away to boarding school and never allowed home for holidays. At age sixteen, they were shocked to discover that they are the illegitimate daughters of the notorious rogue, Charles Sinclair. Cast out by their relatives, they moved to London, and Helen has made a life for herself as a lady’s companion. In her line of employment, she must maintain a stellar reputation, but she’s exhausted by the fussy whims of the debutantes she’s forced to chaperone. She’d give anything to change her fate.

James Harcourt, Earl of Westwood, is in a bind. After his father died, he learned that his estates were bankrupt. He gambles to replenish his coffers so he’s living a dissolute bachelor’s life. When his female ward arrives unexpectedly for an extended visit, he must protect her from scandal by hiring a lady’s companion. When pretty, alluring Helen interviews for the position, he’s instantly smitten. She possesses the qualifications to fill a much more intimate role.

He shocks her by suggesting she become his mistress, and when his offer is rebuffed, he begins a cunning seduction, aimed at wearing her down. Helen can’t resist the temptation he offers, but she doesn’t have the sophistication to survive in his world. And as James immerses them in a dangerous spiral of pleasure and excitement, he proves that he is determined to have her at any cost.

Love’s Price is available at Amazon

(534522)
$24.99 (as of January 29, 2023 10:51 GMT -08:00 - More infoProduct prices and availability are accurate as of the date/time indicated and are subject to change. Any price and availability information displayed on [relevant Amazon Site(s), as applicable] at the time of purchase will apply to the purchase of this product.)