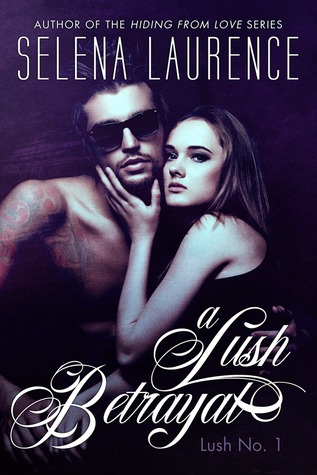 Joss Jamison has it all. He’s the lead singer for the world’s hottest rock band, Lush. He’s wealthy, sexy, talented…and miserable. Twelve months ago, Joss lost his finely honed control and made a mistake he can’t undo. A mistake that could end up costing him his best friend, his band, and maybe his heart.

Mel DiLorenzo has it all. She’s been hired to document the world tour of her sister’s fiance’s rock band. She’s gorgeous, talented, loved…and sick of being the little sister. When she agrees to the summer job, Mel has no idea she’s walking into a minefield of friendships lost and hearts destroyed. She also has no idea what it means to be the object of Joss Jamison’s affections.

One hot rock star plus one life-altering mistake, add a dash of sexy younger sister and a handful of broken hearts, and you’ve got a recipe for fire. Life on the road can be hot, but for the boys of Lush, it’s about to get a whole hell of a lot hotter.

(52376)
$99.99 (as of June 29, 2022 10:19 GMT -07:00 - More infoProduct prices and availability are accurate as of the date/time indicated and are subject to change. Any price and availability information displayed on [relevant Amazon Site(s), as applicable] at the time of purchase will apply to the purchase of this product.)