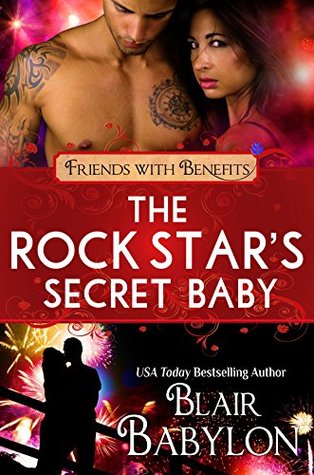 The first time that Dr. Andy Kumar had seen Cadell Glynn—all six feet, four inches of him, tribal tattoos winding around his arms, fingertips deeply callused from years of pressing steel guitar strings, dressed in leather pants and a tee shirt ripped at the neck that let the tattoos on his muscular shoulders peek through, blue-tipped black hair spiraling in curls and swaying near his shoulders, and fear and helplessness filling his dark eyes at the sight of his sick child hooked up to two different IVs and crying—Andy had known that he was going to be trouble.

Mr. Glynn had interrogated Andy and the other surgeons, asking why, and when, and how, and would it hurt Emily too much.

He had calmed down some after that first week. Some.

After a few weeks, when Emily had stabilized, Mr. Glynn had backed off from the third degree, but he had begun to mention that there were other things in life outside the hospital. Restaurants. Dancing. Concerts.

Even though he was the hottest thing Andy had ever seen, she should not date Cadell for so many reasons. So many.

The temptation was just too much.

Andy wished that the hot rock star daddy would quit asking her out.

(5208)
$69.99 (as of February 5, 2023 10:29 GMT -08:00 - More infoProduct prices and availability are accurate as of the date/time indicated and are subject to change. Any price and availability information displayed on [relevant Amazon Site(s), as applicable] at the time of purchase will apply to the purchase of this product.)