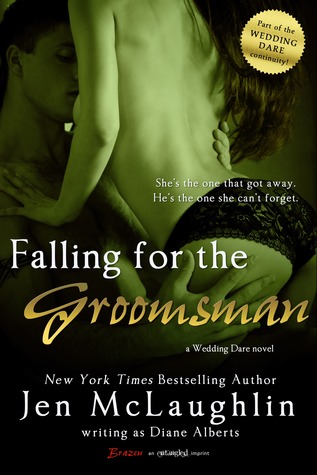 Photojournalist Christine Forsythe is ready to tackle her naughty little to-do list, and who better to tap for the job than a hot groomsman? But when she crashes into her best friend’s older brother, Christine realizes her list needs updating. And fast.Tyler Dresco took her virginity during the best night of her life, then bolted. Now that they’re trapped together at a destination wedding, she’s going to get her revenge.

Tyler has never forgiven himself for how completely he lost control all those years ago. Being in Christine’s arms had felt right…until he realized what he’d taken from her in the hallway of a cheap motel. And oh, how she’s making him pay for it now. The insatiable heat between them has only grown stronger, but every time things heat up, Christine walks away.

With every encounter, things go a little bit further until Christine’s caught in her own trap of seduction. And before their time’s up, Tyler’s not the only one wanting more…

(23237)
$179.99 (as of January 29, 2023 10:51 GMT -08:00 - More infoProduct prices and availability are accurate as of the date/time indicated and are subject to change. Any price and availability information displayed on [relevant Amazon Site(s), as applicable] at the time of purchase will apply to the purchase of this product.)