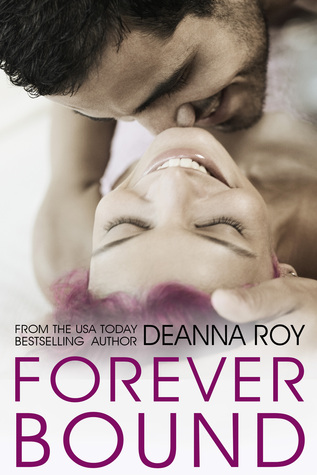 Jenny is a girlfriend-for-hire, the platonic kind.

While under contract with her movie director boyfriend, glamour has ruled. Designer gowns. Red-carpet premieres. And, of course, seeing her face in the tabloids.

But her reign has come to an end. Her sugar daddy has fallen in love — with someone else. Her contract is over and tonight she has to end it publicly by making sure the paparazzi “catches” her with another man.

She just has to find the man.

Chance has been hitchhiking across the US, playing and singing for tips. This is the life he’s always imagined, and the farther he gets from his disastrous family in Tennessee, the better he feels.

An unexpected invitation to sing with an indie blues group at a movie premiere party gives him a sweet taste of fame. As a bonus, a beautiful girl with pink dreadlocks only has eyes for him.

But the collision between Jenny and Chance is more emotional and intense than either of them expected. When the scandal hits the news, Chance’s family finds him, pushing him to come home and face his demons.

The night has even more consequences for Jenny. She needs to find Chance, but nobody knows anything about him, not even his last name.

Her journey takes her across the country and into the disaster Chance is running from. But she can’t give up on him, because what neither of them realized is that sometimes a single night can be the beginning of forever.

(67911)
$15.30 (as of June 22, 2022 12:00 GMT -07:00 - More infoProduct prices and availability are accurate as of the date/time indicated and are subject to change. Any price and availability information displayed on [relevant Amazon Site(s), as applicable] at the time of purchase will apply to the purchase of this product.)