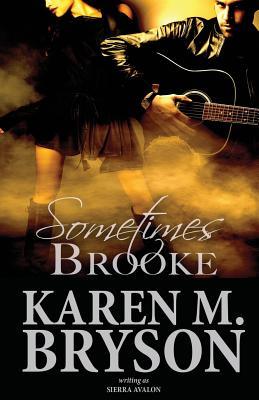 He wants to go all in, but she still wants to play the field. Getting out of rehab is supposed to be a new beginning, but for Brooke Rhodes it’s more about endings. After her dad fires her from the only job she’s ever had managing his smoothie shop, Brooke finds her college degree in American Studies isn’t useful in gaining any serious prospects for employment. When she’s forced to give up her apartment and her parents refuse to take her in Brooke has only one place to go. She moves to Scottsdale, Arizona to live with her best friend, Harper Leigh, and Harper’s rock star boyfriend and his bandmates. Living with a rock band isn’t exactly what the doctor ordered for staying clean and sober. And it doesn’t help that the band’s guitar player, Leo Donovan, wants a repeat performance of the one-night stand they had months ago. But staying straight will mean staying as far away from the band as possible and keeping Leo out of her life.

Previous Post: « How to Catch a Wild Viscount by Tessa Dare
Next Post: Scandal with a Prince by Nicole Burnham »