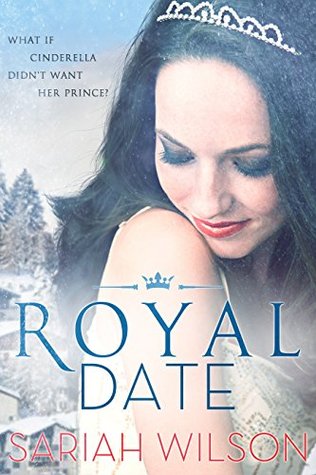 This Cinderella didn’t plan on a prince…

Kat MacTaggart is a girl who has a plan for everything—including her holiday ski trip to Monterra with her best friend. Everything is going according to plan until she finds herself careening out of control down a mountainside and being rescued by a guy who looks like Superman’s hotter Italian cousin.

HRH Prince Nico is intrigued by the woman he saved on the slopes and her refusal to date him. He offers Kat a deal—let him show her his country and he’ll pay her to write articles that will help Monterra’s tourism industry. Kat agrees, but given her past and lingering distrust of men, she has one condition—absolutely no kissing.

Thanks to the claims of a jealous British noblewoman and the schemes of a meddling paparazzo, Kat’s rule doesn’t seem to be a problem at first. But the more Kat gets to know Nico and the people around him, the harder it is to remember her keep-your-distance plan. Should she stick to it or risk everything for a chance at happily ever after?

She’s finally met the man of her dreams. Only one problem: he lives in a different century.

HOW FAR WOULD YOU TRAVEL FOR LOVE?

A mysterious artifact zaps Isabelle Rochon to pre-Victorian England, and suddenly her love of historical authenticity collides with the reality that she’s a modern-day girl. But when a thief steals her card case, she determines to retrieve the time-traveling artifact. Now she must hunt down the case, navigate the pitfalls of stiff society London, conceal her origins, and resist her growing attraction to Lord Montagu, a viscount so hot, he curls her shower-loving toes.

Lord Montagu is resolved to avenge his sister and has no time for dalliances, despite the appeal of the strange but lovely Colonial. However, when his scheme for revenge requires a respectable match, he convinces Isabelle to masquerade as his fiancée. But he did not bargain for Ms. Rochon being his intellectual match or her irresistible allure.
Isabelle thought all she wanted was to return home, but as passion flares between them, she must decide when her true home, and her heart, lies. 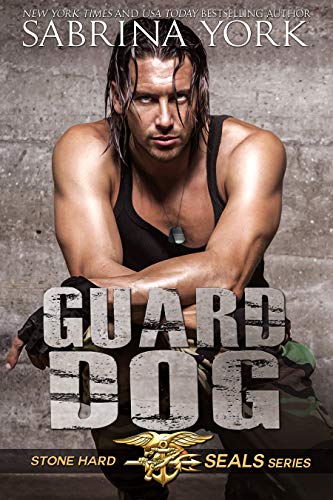