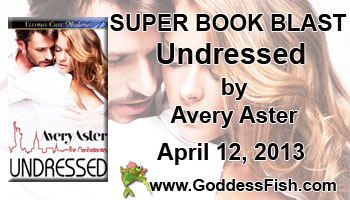 Today we are welcoming Avery Aster to the blog! She is touring her book with the help of Goddessfish Promotions and is here to not only share information about this book, but to giveaaway:

A 6-month membership to Dylan’s Candy Bar Candy of the month Club to one randomly drawn commenter. In the novel, the heroine makes herself Fuck-it Buckets which are candy filled buckets from Dylan’s Candy bar (or any candy store) when she’s stressed out. 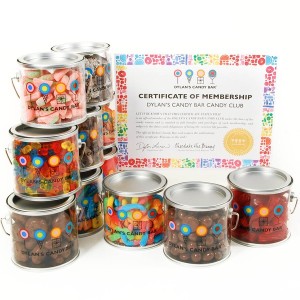 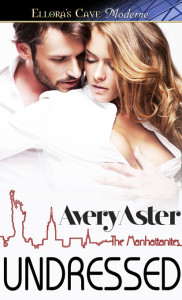 Milan’s notorious playboy, Prince Tittoni, seems to have everything—Lamborghinis, exotic women, palaces throughout Europe and business success. Ramping up his fabric company to go global with a new apparel brand, he ruthlessly stops supplying fabrics to the American client who inspired the collection. But once they meet, what’s he willing to give to get her in his bed?

Lex’s Louboutins are dug in deep to win this war. All’s fair in love and fashion!

Inside Scoop: Though the hero and heroine remain monogamous, their Prada-wearing friends indulge in a ménage a trois and other fashionable sexual fun and games.

Cupping her hands around her eyes, she pressed her face to the window to see a tiny cockpit. “Where’s the pilot?”

“Right here.” He held out the keys, walking around the plane’s right side, smirking, and posing as Indiana Jones on the last crusade. She hoped they weren’t heading toward the Temple of Doom. Massimo rivaled Mr. Jones in hotness, she prayed not in adventure.

“Do you have a pilot’s license?” she asked, unsure if they taught aviation at The Royal Millionaire Playboy Academy.

“Sì, signorina.” He shook his head poking fun at her.

“I’m serious. Show me your license please?” Lex held on to the plane’s door as if it were a gate to hell. Christian Dior, get me outta here.

Massimo closed the distance between them in response. “Give me your hand.” Not waiting for her to respond, he grabbed her mitts from the door. “Bella, you are shaking,” he noticed and secured his fingers around hers, massaging her palm into his.

Strong hands. “You may call me Lex, not Bella. This isn’t Twilight.” She didn’t care for paranormal.

Undressed, book one, launched The Manhattanites series exploring people’s forbidden desires of lust and longing. When Avery’s star-studded cast unites it always feels like forever and everyone has a once-in-a-lifetime experience. Log on to AveryAster.com for upcoming book releases or email Avery@AveryAster.com to join The Manhattanites fan club.